The first rule about book club is, you ought to actually read the books.

I try. I really do. It’s just my brain is wonky and starts making the characters real. And then I want to kick their backsides for being wet and wimpy.

There have been several books though that have had me laying on a pile of blankets like the Neverending Story. 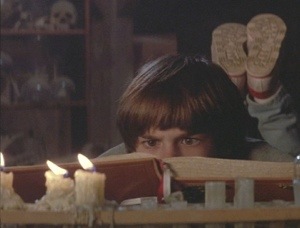 In most cases, people have disagreed with me on whether these books should ever have been published in the first place. The women in book club are awesome people, and it’s for that reason that I have stuck with it. The books that have caused the most controversy have been some of the best I have read in years. They are hard work and quite often have content that looks at the more unpleasant side of life (the red tent is a novel not to be read after eating!). But they make me think. More recently, I have snuck off into the naughty corner to read other books like The Psychopath Test (Jon Ronson), The Antidote (Oliver Burkeman) and my latest It’s Not Rocket Science (Ben Miller) which looks at all the exciting bits of science. I added to this Things I want to Punch in The Face (Jennifer Worick) for a bit of a giggle.

In the eyes of book club, I am a literary hussy. I keep giving myself to the boy books and ignoring my prim girly books that I should in fact be reading.

This month I made it my mission to actually read Bread, Jam and a Borrowed Pram. It was a good story, and historically it seemed quite accurate, but I couldn’t help feel that there was a distinctly girly gloss over it. While it was not ‘chick lit’ (which makes me want to gouge out my eyes with spoons), it left me feeling blah. I’d burn a bra in support of the women in this book, except I like my bras, and they don’t come cheap…

Despite the cleavage and heels, when it comes to my brain, I’m not only a nerd, but a bit of a boy. I do feel the need to trip up the whimsical heroin and let the zombies eat her, because I’m questing for the sci-fi sword, or learning about how cool it is to blow stuff up. There’s a world of adventure out there.

I am Finn, and LSH is my Jake. 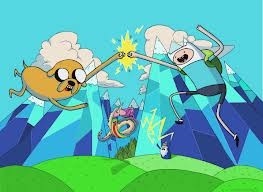